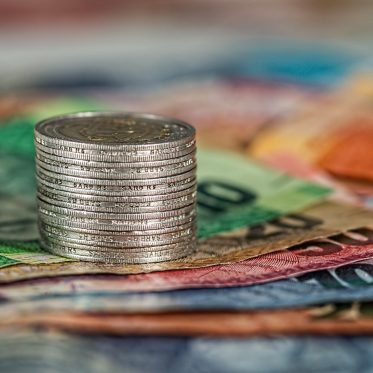 10 months in, confusion over the China FDI ban persists

News has been doing the rounds that ties between India and China have either already improved or are in the process of improving. Early last week, the government of India said that it had begun granting investment approvals on a case-to-case basis. Last year in April, the government had summarily banned all foreign direct investment, or FDI, from China after border tensions escalated between the two countries. From The Times of India:

“The sources made it clear that the large proposals would be taken up later after a careful analysis of the situation. To help smoothen the process, the government has also set up a coordination committee comprising officers from the ministries of home, external affairs, commerce & industry and Niti Aayog, which looks at these issues.”

This week, The Economic Times reported that