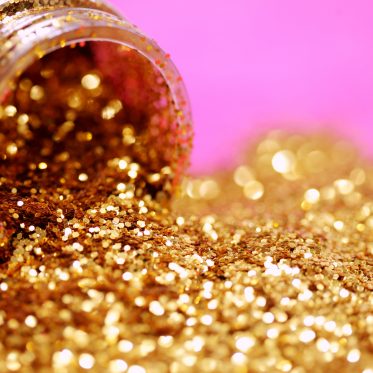 A (digital) gold rush in fintech 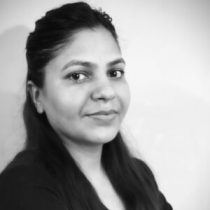 There’s always a flavour of the season in Indian fintech: sometimes payments, sometimes lending, sometimes wealth-tech, sometimes neobanking. One buzzword that has of late come back into fashion is digital gold.

Digital gold as a concept and offering has been around for a few years now, with payments major Paytm letting users buy digital gold since 2017. Rival digital payments apps such as PhonePe and Google Pay, as well as Mobikwik, followed suit in 2018 and 2019. More recently, though, a range of fintech apps have cottoned on to the idea.

Investment apps Upstox and Groww have launched digital gold products in the past few months or so, as has Amazon Pay; former Paytm executive Deepak Abbot six months ago launched a new startup, indiagold, which offers gold loans and also sells digital gold.

Before understanding the business viability and what purpose it solves, it is important to understand the market opportunity.

Gold is in two physical forms: