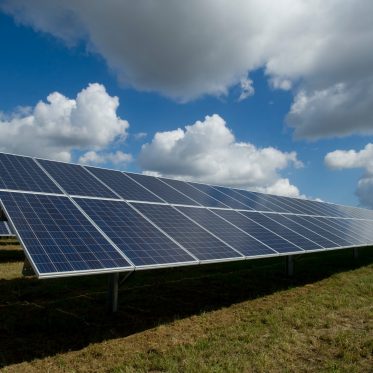 The last year has seen the mercurial rise of a little known Adani business. Investors would do well to tread with caution.

Irony has a delightful way of finding unsuspecting subjects. The Adani Group, run by billionaire Gautam Adani, which has for the longest time been known for its coal-fired power plants, considered the most polluting source of energy on the planet, and served as a target for numerous protests by climate change activists for contributing nothing but toxicity to our fragile ecosystem, almost by serendipity finds itself as one of the champions of clean, sustainable energy today.

In a spectacular turn of events that perhaps only stock markets can script, in just the last year, the share price of the Ahmedabad-based group’s arm, Adani Green Energy, has risen by a whopping 900% to Rs 1,129.75 (as on 7 December). That puts the renewable energy company’s market capitalization at Rs 176,694 crore, or 41% per cent of the overall group’s valuation—across its six listed entities—of Rs 433,499 crore. A year ago, it accounted for 10%.

The stock listed at Rs 29 in July