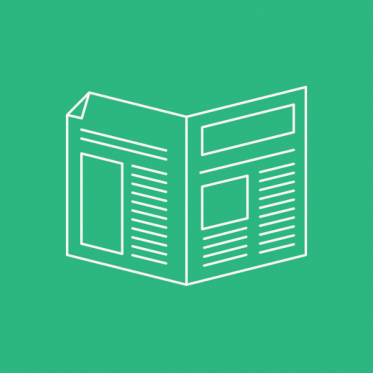 DNA’s fall is a warning for Indian print media

“There was no email, no communication,” says an employee at the Mumbai-based English newspaper DNA. He’s not sure if he is still employed, though.

Yesterday, Diligent Media Corporation-owned DNA pulled the plug on its print operations in a surprise announcement. In an advertisement in its newspaper, the company said it was ceasing printing of its Mumbai and Ahmedabad editions and would be digital-only.

The 14-year-old newspaper had already closed down its Delhi and Jaipur editions in February to stem losses. For the year ended March 2019, Diligent Media reported that its net loss had narrowed about 42% year-on-year to Rs 57 crore ($8 million); revenue from operations, however, fell 8% and operating losses rose about 41%.

The Subhash Chandra-led Essel Group, of which DNA is part, has been mired in