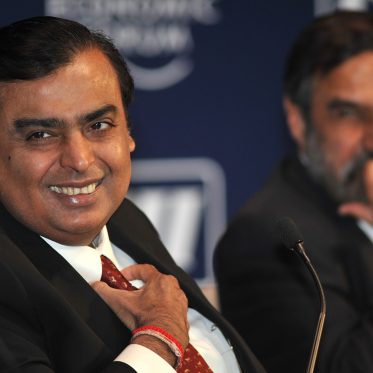 Is Reliance at its most vulnerable ever?

Mukesh Ambani’s retail and digital bet involves many moving parts and, for the first time in its existence, Reliance Industries may not be in full control.

It is a question that came up after an event forced Reliance Industries Ltd’s hand early last month.

Just as 2020 was drawing to a close, the protest by farmers against the central government’s three new farm laws was picking up pace in Punjab and Haryana. The farmers were worried at the prospect of losing out on subsidies with the government looking to create a free market for agricultural produce. Their apprehension was that a conglomerate like Reliance, with its deep linkages to agriculture, would stand to benefit at their expense.

Reliance does, in fact, have big ambitions to grow its fresh foods business as part of its retail expansion strategy. Its chairman Mukesh Ambani was amongst the earliest to talk about a farm-to-fork strategy, at an annual general meeting 15 years ago. The company runs over 700 Reliance Fresh stores nationally, which sell grains, fruits and vegetables and other staples.

Many of the agitated farmers went on the rampage and vandalised

Home >
Business >
Is Reliance at its most vulnerable ever?