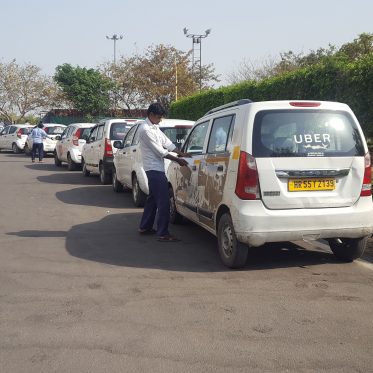 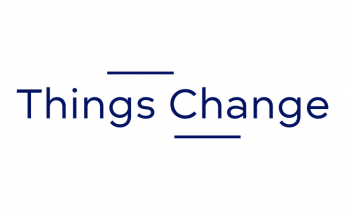 A better deal promised to platform economy workers, but where is the road map? 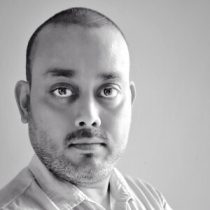 Let me start this edition of Things Change with a very short story. One that my father, bless his soul, would often tell.

Once upon a time in a crowded market, one man said to another: “The crow got your ear.”

The second man ran behind the crow, a stone in hand. He ran for a while before someone stopped him, asked him why he was running and told him both his ears were intact.

(This story is fictional and has no relation to any events, past or present. Any resemblance is a mere coincidence.)

That said, let’s take a look at a major announcement made by finance minister Nirmala Sitharaman in the course of her budget speech on Monday.

“We will conclude a process that began 20 years ago, with the implementation of the 4 labour codes. For the first time globally, social security benefits will extend to gig and platform workers. Minimum wages will apply to all categories 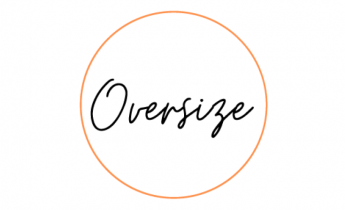