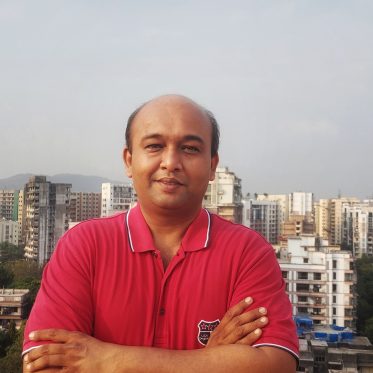 ‘We can create a $5 trillion GDP within agriculture itself’

Omnivore Capital Management Advisors co-founder and managing partner Jinesh Shah talks about how the Indian agritech ecosystem has evolved, the potential it shows and the bets his company is making.

Jinesh Shah is pragmatic to a fault. He admits there are many problems in agriculture, but says most of them are related to people’s perceptions, stemming from their lack of understanding of the sector. He also knows that he can’t help solve all the issues, but believes that technology has answers to many of the questions. For him, each little step matters and even the smallest of innovations has the potential to make an impact. Which is exactly what his firm Omnivore, with a food and agriculture focus, is hoping to accomplish.

Shah is fascinated by technology and started his career in the business process outsourcing unit of HCL Technologies at the turn of the century. From there, he moved to Patni Computers and eventually landed at Nexus Venture Partners as the chief financial officer. In between, there was a personal venture that failed to take off. At Nexus Venture Partners, while he was navigating the venture capital universe, trying to understand its dynamics, he saw