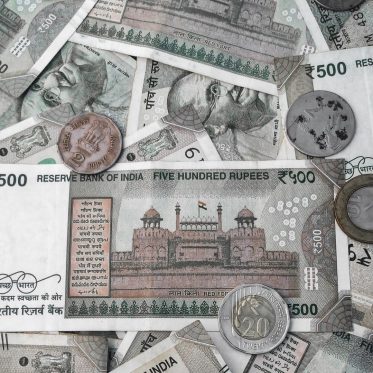 Business
Franklin Templeton gave some companies a lot of leeway
The mutual fund house had side deals with some firms that saw it look the other way when rules were flouted, hurting the interests of investors.

Just when we thought the Franklin Templeton India affair couldn’t get any messier, it did.

A forensic audit commissioned by the Securities and Exchange Board of India and subsequent investigations by the regulator into the closure of the six debt mutual fund schemes on 23 April last year have uncovered instances of the fund house’s management taking the side of promoters of companies and condoning violations of contractual obligations. Observance of these covenants would have helped it protect the interests of the schemes and, by extension, the investors.

So egregious were the instances of Franklin Templeton’s top executives compromises with investor rights in favour of bond issuers—giving the lie to the basic credo that mutual funds are not lenders—that we, in The Morning Context newsroom, decided that a second part to our story on all that went wrong at Franklin Templeton India in the run-up to its 23 April action was called for. Our first piece had delved into