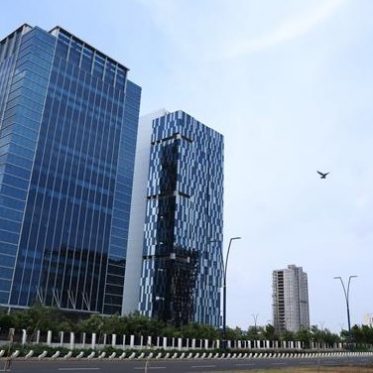 After years of sops, the government has finally given the international financial services centre its own regulator and taken steps to address some concerns.

It’s become somewhat of a running joke that every year, since 2015, the Narendra Modi government has doled out at least one new sop for what is often seen as the prime minister’s pet project—the Gujarat International Finance Tec-City. Outside of financial circles, though, it’s often not entirely clear what GIFT City really is, the potential it has and the challenges it faces.

GIFT City is what is known as an international financial services centre—touted as an attempt by the government to build a rival to financial hubs such as Singapore and Hong Kong. A more formal definition, from the International Monetary Fund, of such centres:

Amongst the many definitions of Offshore Financial Centers (OFCs), perhaps the most practical characterizes OFCs as centers where the bulk of financial sector transactions on both sides of the balance sheets are with individuals or companies that are not residents of OFCs, where

Home >
Business >
GIFT City might stand a chance after all