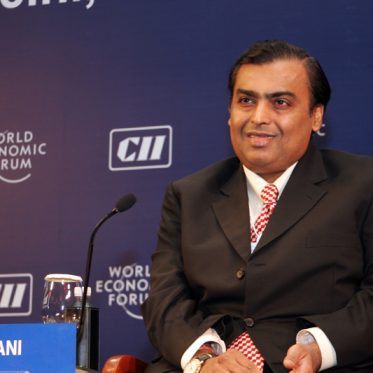 Both companies want to dominate the Indian market. It is unlikely they have enough reasons to do it together.

Late last year, Reliance Industries Ltd invited over analysts covering the company’s telecom business, Reliance Jio Infocomm. The idea was to help them understand how to look at the venture, and hence value the company and its future prospects. In a presentation that didn’t receive as much public attention as it should have, Reliance said it was unfair to look at Jio as a telecom venture. No, it is unlike a Bharti Airtel or a Vodafone Idea; those are telecom plays but, well, Jio is different, or so the company argued.

Reliance’s spiel was that Jio should be compared to the likes of Silicon Valley tech companies like Google parent Alphabet and Facebook. While it sells mobile phone network connections and home broadband services, Jio is a platform play, wherein its customers have access to a whole host of products, from chat to movies to games to music. These products are used by millions of users in India every day, so Jio should be valued as a technology company.