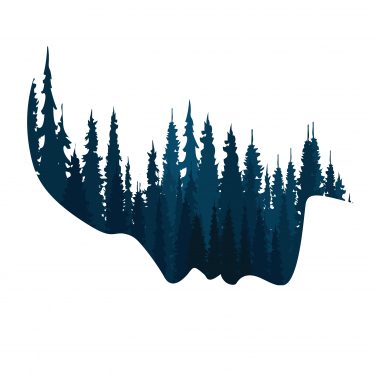 The odds are stacked against women who guard India’s forests

The tragic death of range forest officer Deepali Chavan shows what women have to go through to survive one of the country’s toughest jobs.

Note: This story includes a summation of circumstances that drove a forest officer to end her life. Reader discretion is advised.

In the wee hours of 25 March, just moments after he’d learned of Deepali Chavan’s death by suicide, Uday Deshmukh tossed, turned, and begged for sleep to come his way. It didn’t. So utter was his disbelief and so deep his shock, he had to take sleeping pills to force somnolence upon himself.

Deshmukh is an advocate and former assistant government pleader who represented officers in Amravati district. He’s also president of The Kula Kaasa Foundation, a non-governmental organization that focuses on conservation work in Melghat, the oldest tiger reserve in Maharashtra. The nature of his work brought Deshmukh in close proximity with people like Deepali Chavan, who was a range forest officer, or RFO—the forest service equivalent of an inspector of police. RFOs are known as “green warriors” because they’re