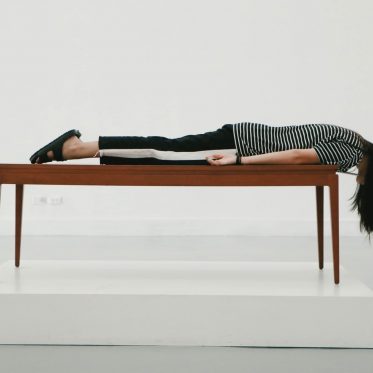 COVID-19 and the ensuing lockdown is affecting the way Indians sleep. The repercussions are far-reaching and frightening.

It was sometime in 1916, in an Austria ravaged by World War I and living in the looming shadow of one of the world’s worst pandemics, that a neurophysiologist stumbled on the secret of sleep.

His name was Constantin von Economo, and he’d noticed an influx of patients with uncontrollable lethargy and abnormal muscle movements. It was the era of the Spanish flu (which started in 1916, not 1918 as believed) but that wasn’t the illness to blame. The patients von Economo observed at the Vienna General Hospital had unique symptoms: an overwhelming need for constant sleep that stretched to weeks, months, even years. Then there were others wracked with night-time insomnia and daytime sleepiness.

This “sleepy sickness”, as it was known, coincided with the Spanish flu pandemic. It affected five million people, including Europe-stationed Indian soldiers who served in the British Army. It sneaked into military barracks in the Andaman islands and in Karachi. Spanish flu may