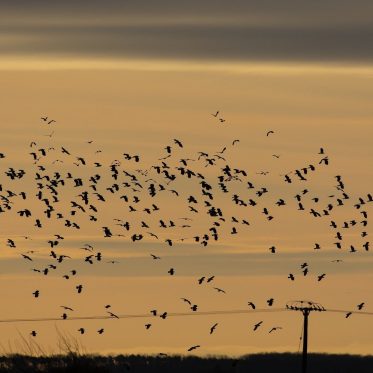 What happens after the exodus

The lockdown in the wake of COVID-19 has triggered an unprecedented exodus from cities. But a bigger humanitarian crisis awaits as migrant workers reach home

There is a blue T-shirt on the railway track. And a brown belt. Also a red slipper. A few metres ahead, there are more clothes and other belongings. But the most striking image of the tragedy is the dozen or so rotis scattered along the tracks. It is a poignant reminder of the times we are living in. These are the belongings of the 16 people who were crushed to death by a passing freight train in Maharashtra’s Aurangabad district in the early hours of 8 May.

They were part of a group of 20 migrant workers heading home to Madhya Pradesh from Jalna in the neighbouring state of Maharashtra, where they worked in a steel plant.

They had started the journey the previous evening, walked along the tracks to avoid the cops and marched nearly 40 km under the full moon before deciding to sleep off the fatigue. They were so exhausted that they couldn’t hear the train coming. By the time the locomotive pilot realized that there were people on the track and

Home >
Chaos >
What happens after the exodus