2020 and the flattening SaaS curve 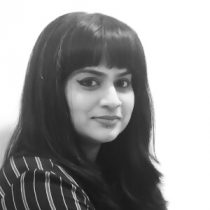 It’s been nine years since venture capitalist Marc Andreessen said software was eating the world, and nearly eight since he declared 2012 “The Year of SaaS”. But these proclamations still thrive well into 2020. You’ll hear variations of these at SaaSBOOMi, the largest event of its kind in Asia, organized every January in Chennai. Outside the event, SaaSBooMi doubles as a community of Indian SaaS startups.

The press loves success stories as much as it loves stories of failure, and so, SaaS—short for software as a service—has become a stand-in for efficient growth, high gross margins, and recurring revenue. At SaaSBOOMi 2020, investors and entrepreneurs said industry revenues would triple over the next few years, and so would India’s share in the global SaaS market,