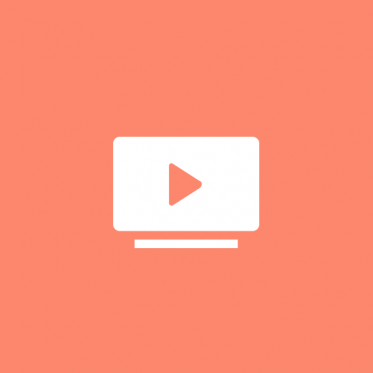 The date is 24 July 2019. About 20 days before Netflix’s most popular Indian series, the crime thriller Sacred Games, returns with a second season. But the American video streaming company is busy making a different announcement. A first in its history.

Netflix can’t stop stressing the fact that subscribers in India watch more content on their mobiles than subscribers anywhere else in the world—the primary reason that drove Netflix to launch a smartphone-only subscription plan at Rs 199 ($2.8) a month, about Rs 300 ($4.2) lower than the company’s lowest plan in India.

Alone, the number 199 can easily be underestimated in its strategic importance. That kind of money in India gets you just over two litres of petrol in Mumbai. It can’t buy you a tub of popcorn at a PVR Cinemas in Delhi. Coffee for two at a Cafe Coffee Day anywhere in the country costs more.