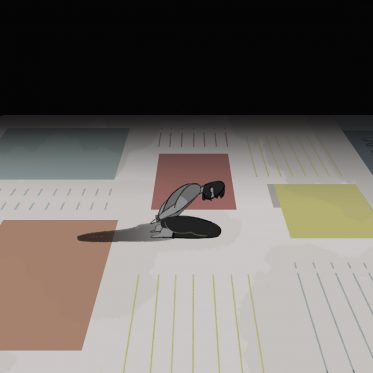 How do you go from technical co-founder to rotting in jail? For no fault of yours.

If it is still raw, bruised and hurting from picking at it like a gash which wouldn’t heal, Chirag Chamoli hides his pain well.

On the morning of 16 November 2017, seconds after parking his car, in the basement of his office in Banjara Hills, an upscale neighbourhood in Hyderabad, he noticed a few men running towards him. He didn’t know what to expect. So, he got out of the vehicle, slamming the door shut. The men, now close, knocked him down. Someone pulled him up, holding his hands behind him. “Where’s the money?” the man said. “What money, I don’t have any money,” answered Chirag, shocked.

Another man snatched his bag and his two mobile phones. “Give us our money,” he screamed. A few other men had by then arrived at the scene. They looked like law enforcement officers, dressed in plainclothes, white shirts and khaki trousers. “Get in the van,” said one of the men dressed in plainclothes. Together, they dragged him into the