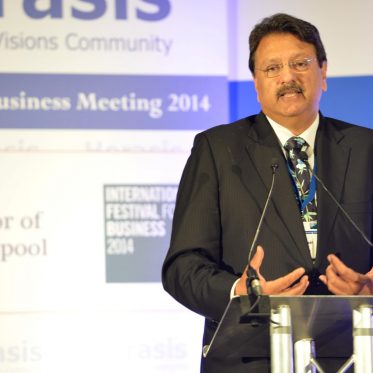 The speed at which Piramal Enterprises grew its real estate loan book would put a SoftBank-funded startup to shame. It’s time for a reset.

Ajay Piramal is no ordinary businessman. Starting in the late 1980s, with a mere Rs 6 crore in capital, he built a significant pharmaceuticals business which he sold for over Rs 17,000 crore, a little over two decades later. In dollar terms, that’s going from about $4-5 million (at 1988 exchange rates) to $3.7 billion (at 2010 rates). In doing so, Piramal created a precedent that most Indian businessmen can only dream of.

Rs 1,000 invested in his company in 1988 would have been worth Rs 29 lakh when he sold the pharma business to US-based Abbott Laboratories in 2010, a compound annual growth rate of 43%. An investment in the 30-stock Sensex would have paled in comparison with a 17% annualized return. In those early heady days, Shekhar Gupta, the then editor of The Indian Express, had called Piramal India’s Warren Buffett on his talk show. The legendary American investor who ran Berkshire Hathaway had returned 15% in the preceding two decades.

That’s how the legend