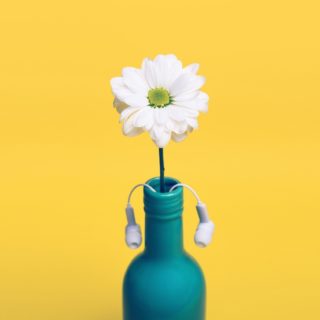 Business
Bose in the age of streaming
The sound equipment manufacturer is facing the music in all but Asian markets. Will India be kind? 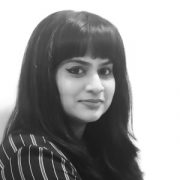 On 15 January, one of the most recognizable flagship brands of all time announced that it was on its knees. Granted that wasn’t the literal announcement, but the space between two sentences can sometimes be more revealing than a book. It was the day Bose Corporation—the sound equipment-turned-tech company that pioneered direct/reflecting and cube speakers, all-in-one stereos and noise cancellation—issued this statement:

…Given the dramatic shift to online shopping in specific markets, Bose plans to close its remaining 119 retail stores across North America, Europe, Japan and Australia over the next several months. In other parts of the world, Bose stores will remain open, including approximately 130 stores located in Greater China and the United Arab Emirates; and additional stores in India, Southeast Asia, and South Korea.

…As smartphones changed the industry,