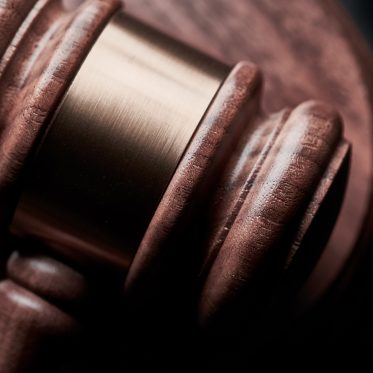 Friction #17: A fight with no clear finish and clout versus reform

Two events in the fortnight gone by are perfect grist for this newsletter. While one signalled that the twists and turns in the legal fight between American e-commerce giant Amazon and the Future Group are far from over, the other is about how the Association of Mutual Funds in India, a representative body of mutual fund houses, managed to almost stymie a much-needed move by the sectoral regulator with regard to investor safety.

This round goes to Amazon

Since September last year, when Reliance Industries announced that it was acquiring the retail and wholesale business of Kishore Biyani’s debt-ridden Future Group for $3.4 billion, it has been one heck of a rollercoaster ride. The latest episode in the saga saw Amazon notch up a win, with the Delhi High Court on 18 March upholding the Singapore arbitrator’s emergency award, once again hitting the proverbial pause button on the deal. We’ll come to that in a bit.