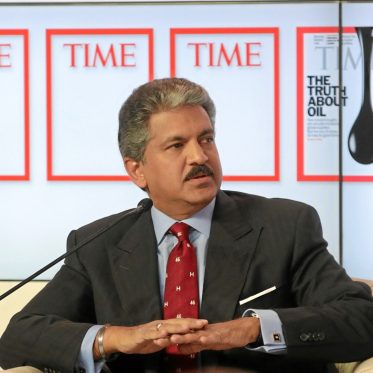 The company is in the midst of a clean-up exercise, one that it expects will prune losses and help it focus on what it does best—manufacture utility vehicles.

It is as if a giant has woken up, finally paying heed to an insistent alarm clock.

On the eve of the new year, four months after it reported that its consolidated profit for the quarter ended June 2020 had plunged a whopping 97% (incidentally, there was an 88% slide in the July-September quarter as well), top executives at India’s best known utility vehicle manufacturer, Mahindra & Mahindra Ltd, were busy giving finishing touches to a plan that would, at best, cap losses in the near term.

On 1 January, the company hastily summoned analysts to tell them that it was pulling out of a proposed joint venture with Dearborn, Michigan-based Ford Motor Co. and also outlined a clear plan to wind down its troubled South Korean subsidiary, SsangYong Motor Co., which was the biggest drain on its resources. In fact, M&M had decided, back in June last year, to stop further investments in SsangYong and also exit GenZe, a five-year-old ambitious plan to make electric