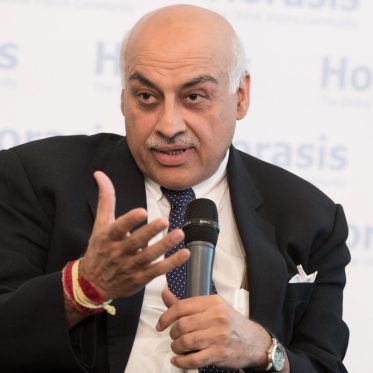 A mismatch between what the auditor and the company list is leading to a difference in unaudited income.

At first, it looked all wrong.

How could there be chinks in the story of Motherson Sumi Systems Ltd, one of the world’s largest makers of wiring harnesses and mirrors for passenger cars, and which has been hailed as a shining success story of corporate India? How could the auditor, one of the Big Four, not flag a misrepresented revenue figure on the company’s website? How is it that both the media and analysts who pore over the fine print largely take the company’s spectacular performance at face value?

However, multiple checks that we made over the last fortnight suggest that the real story of Motherson Sumi has remained untold, until now.

In the auto components industry, the company is an outlier. Even as much of its domestic rivals struggled to grow with the local automotive industry, Motherson Sumi built an export-led business by making a string of global acquisitions. Its revenue for the fiscal year ended 31 March 2020 stood at Rs 63,536.87 crore,