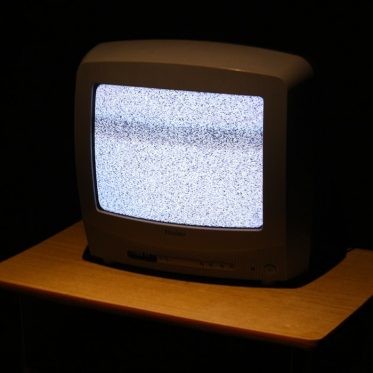 Business
Republic TV TRP scam shows a dirty picture
The latest instance of ratings fraud makes one thing very clear—five years after BARC was set up, the broadcast sector is still the ugly rat race it was.

It has been a tough week at English news broadcaster Republic TV.

The channel has been accused of paying households to boost its ratings.

At a press conference on 8 October, the Mumbai police named Republic TV, along with two others (Box Cinema and Fakt Marathi), in a fake television rating points, or TRP racket, after receiving a complaint about unusual viewership trends from TV ratings agency Broadcast Audience Research Council, and one of its vendors Hansa Research.

And ever since, executives at ARG Outlier Media Private Ltd, which owns Republic TV, have been scratching their heads on how to deal with the situation. They have denied any wrongdoing, accused the Mumbai police of targeting the channel, and even moved court to get the FIR against the channel and its editor-in-chief