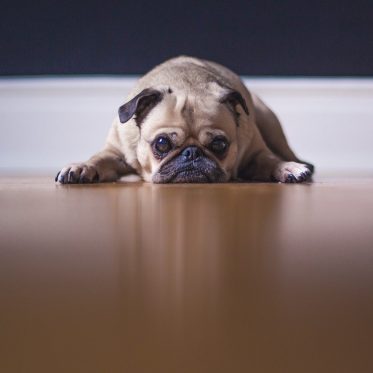 Business
The dog that did not BARC
Mumbai police investigation into Republic TV ratings scam raises more questions than it answers, even as Broadcast Audience Research Council’s credibility lies in shreds. 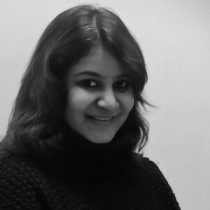 Update: Earlier today, The Economic Times published a report on a forensic audit commissioned by BARC in 2020. The audit, conducted by Acquisory Risk Consultancy (ARC), has often been highlighted by Mumbai Police as evidence in establishing tampering and bribery charges against former CEO and COO of BARC and Republic TV management, and so far, has remained a mystery in the case.

In its report, the Economic Times says, “…ARC (Acquisory Risk Consultancy) has concluded that deep investigation and analysis of data threw up multiple instances of viewership ratings distortion. (These are in English news as well as Telugu news genre). Direct involvement of former COO Romil Ramgarhia also comes out clearly in the forensic investigation as the report