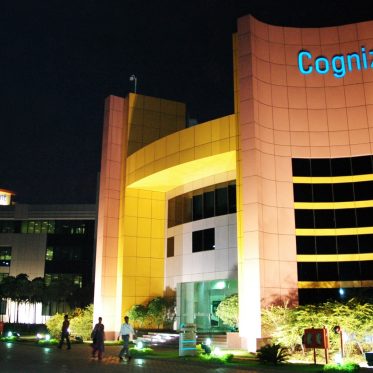 Why Cognizant dumped most of its old board

Two-thirds of board members in 2017 are no longer with the company while a third have changed in just the last 18 months—a rare event in normal circumstances.

In a clean-up move reminiscent of what the Japanese organizing guru recommends on her hit Netflix show, the Teaneck, New Jersey-based IT services company has gone about seeing off a bunch of senior-level executives in the last 18 months.

At the same time, Cognizant has also inducted four new members into its 11-member board, even as CEO Brian Humphries struggles to put the Nasdaq-listed company back on the high-growth track.

Boards rarely go through such a massive overhaul—a third of board members have changed under Humphries’s watch and two-thirds of those who comprised the 12-memberboard in 2017 are no longer with the company—except when there is a proxy fight, a merger or when a number of independent directors retire.

Why then is Cognizant seeing a rash of exits of the old guard from its board and induction of new faces?

Home >
Business >
Why Cognizant dumped most of its old board