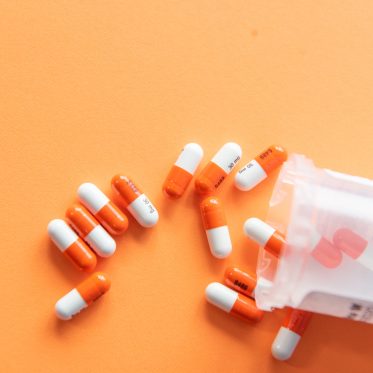 Will Sun Pharma ever be able to shake off its murky past?

A slap on the wrist from the regulator hasn’t really helped restore investors’ faith in a company dogged by multiple governance and ethical issues.

Sun Pharmaceutical Industries Ltd, its owner Dilip Shanghvi and six board members are out of the doghouse. They’ve finally managed to shake off the regulatory overhang that’s haunted them for over two years now. In the second week of February, India’s fourth most valuable pharma company settled charges of poor governance standards and non-disclosure of related party transactions, among others, with the market regulator.

The media, which had been giving the pharma company a hard time all this while, was much kinder this time around, with mere mentions of the Securities and Exchange Board of India settlement orders. A cumulative payment of Rs 2.92 crore, without admission or denial of guilt, was all it took to close the case triggered by whistleblower complaints of impropriety at the company.

With the regulatory ordeal finally over, Sun Pharma’s public shareholders should be happy. Right?

Not really. A quick look at the company’s share price tells us

Home >
Business >
Will Sun Pharma ever be able to shake off its murky past?