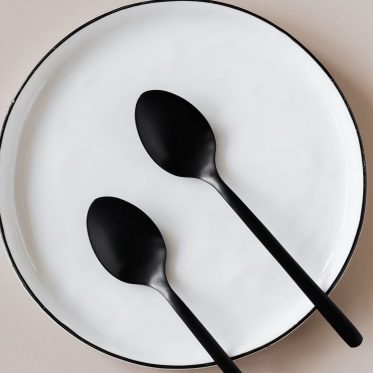 Chaos
Farm to fork: a silent revolution is on
Hardy native crops are making a comeback, not just in fields but also on the menus of India’s top restaurants.

For Thomas Zacharias, food is life. Growing up in Kerala, Zac, as he is known among friends and peers, spent hours with his grandmother cooking a bunch of traditional dishes.

“I always knew I wanted to be a chef,” he says. “I studied catering at Manipal and then went to New York to study the finer aspects of becoming a chef at The Culinary Institute of America.”

The result: Zac ended up moving away from his grandmother’s recipes and focusing on modern cuisine. At that time, for most Indians, modern cuisine meant European food. In fact, as the chef in-charge at the Olive Bar and Kitchen, a restaurant in the Mumbai suburb of Bandra that specialized in European food, he realized he needed to go to Europe to “understand the food better.”

And that’s when the penny dropped.

While travelling through Europe, Zac had an epiphany of sorts. “I don’t know when it happened. I suddenly realized that I didn’t want to cook European food anymore,”