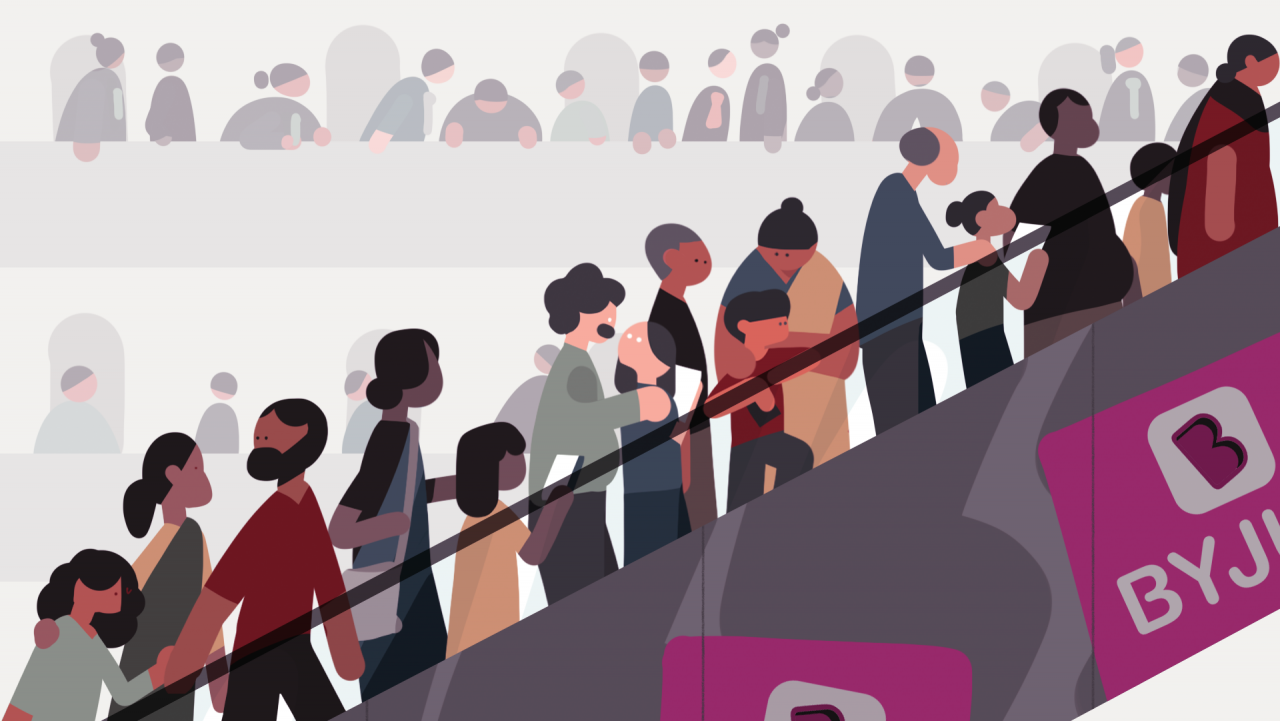 That’s what stood between the child’s present and the parents’ hope for a better future. It would be an investment—a bridge to the world outside the chawl. The parents wanted to give their child a shot at a better education, something they never had. They would happily give a limb away in exchange.

And yet, despite all their efforts, all they could arrange was Rs 1,500 (~$20). The bridge to the future was already crumbling.

So when they found out that they could take a loan for the rest of the amount, their happiness was beyond words. At that moment, they were happier than Charlie during his first visit to the chocolate factory.

The salesperson from Maharashtra remembers that breezy day around December 2018 like it was yesterday. He requested not to be identified. He was following a lead given to him earlier that week by the team in Bengaluru. As a BDE, or business development executive, with Byju’s, his job was to convert