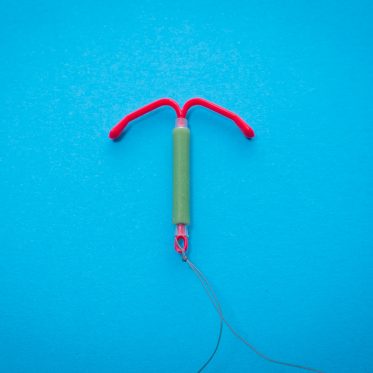 Uttar Pradesh and Assam are pushing for the policy despite scant evidence that it works. The fertility rate of Muslims is also cited as a major reason for such norms, and that’s disinformation at its worst.

The clock began ticking on Mitwa’s tenure as the pradhan of a local panchayat, or village council, in Rajasthan when she became pregnant a third time. As the intermediary between her village and the local administration, she was expected to adhere to the Rajasthan Panchayati Raj Act of 1994, which disqualifies elected local leaders from elections if they have more than two children. Her state had been the first in India to impose the two-child policy for panchayat and municipal leaders, and she was well aware of that. For this reason alone, she wasn’t keen on baby number three. But her husband was. Despite being the most educated OBC (short for other backward classes) woman in her family, not to mention the only one who’d risen to the rank of village leader, Mitwa had no say in her household; not even after she’d already borne a son. And so she carried the familial demand for a second male on her fraught shoulders.

She couldn’t openly feed her newborn,