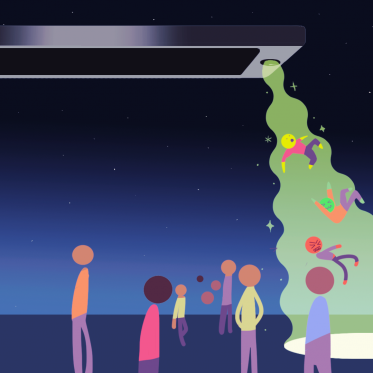 2019 is the year of the Indian emoji. We present the conception to birth-and-after stories of the temple, diya, autorickshaw and sari.

When Girish Dalvi speaks, words tumble. It is 7 November 2019, two days before the Supreme Court of India rules on the Ayodhya land dispute. As creator of the Hindu temple emoji, Dalvi, an assistant professor at the Industrial Design Centre at IIT Bombay, is worried he’s spawned something that will take on a life divergent from the intentions of its maker. Just like Frankenstein’s monster.

And so his words, fed by apprehension, flow without pause. But Dalvi can breathe easy for now; although the Supreme Court ruled in favour of a mandir, his Hindu temple emoji—one of 230 new ones approved for 2019—is not available just yet. He’d have had to worry about misuse if Apple, upon releasing iOS 13.2 in late October, would have rolled out the new emoji designs before 9 November—the day of the verdict.

Of the 230 emoji that make up the twelfth iteration of the emoji standard announced this year, only 59 are new. The others are variations in gender and