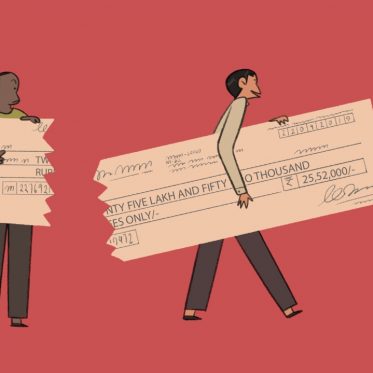 The tragedy of OYO’s hotel partners

Hotel owners across India have had enough of OYO’s bait-and-switch tactic. They are mobilizing to take the company to task.

The man is a part lament, part frayed nerves.

At the other end of the phone, his voice is measured. He says he wants to tell his story but doesn’t want to invite trouble. OYO has already put him through a lot, and he is hoping for some resolution soon. “I can tell you what happened, but don’t use my name,” he says.

The man is the owner of a small budget hotel in Pune. An elderly gentleman, 62 years old, he thought it’d be nice to have a stable, decent income as he nears retirement. “And now I have just been writing emails,” he says. The details of his misfortune are as follows.

Sometime late last year, an OYO representative reached out to him. The man owned a residential building, five floors comprising 17 two-bedroom apartments — many of which he had let out to students and working professionals. The OYO representative offered that if the building is converted into a commercial property, a hotel, the