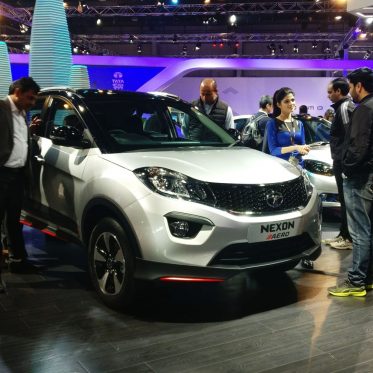 The automaker is suddenly the flavour of the season and is poised to grab a double-digit share of the passenger vehicle market for the first time in over a decade. What’s changed?

On 16 March 2020, Tata group chairman N. Chandrasekaran got himself 200,000 shares of Tata Motors, a company that he is also the chairman of. His purchase came even as the prospect of a nationwide lockdown to tackle the COVID-19 pandemic was looming, and the share price of India’s largest commercial vehicle manufacturer had plummeted more than 50% in two months; in fact, it was just shy of its all-time low.

Soon after, Tata Motors announced one of its worst quarterly performances, reporting a loss of Rs 9,894 crore for the three months ended March 2020. The poor economic outlook and a new regulation to allow trucks to carry more load had wreaked havoc on its business and its cars were simply not selling. In the following quarter, the first three months of fiscal 2020-21, as the nationwide lockdown continued, the India revenues of the company fell to a third and it reported an overall loss of Rs 8,438 crore.

Then something akin to magic happened.