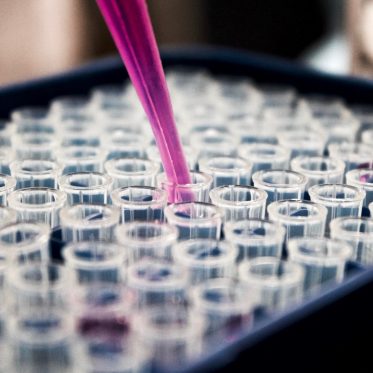 Business
Biocon’s moment of reckoning
With biosimilars in the limelight, Kiran Mazumdar-Shaw’s company is poised to become one of India’s most important drug makers

<p> Last October, in New York, Kiran Mazumdar-Shaw did what she does best—make the news.

Talking at the UNAIDS Health Innovation Exchange held at the United Nations General Assembly, the founder of Biocon Ltd made an offer to make available human insulin at $0.10 per day to low- and middle-income countries, less than half the current prices. It was no mean offer, given that these countries accounted for 80% of the diabetes burden.

Around the same time, in the Bengaluru headquarters of her company, managers were hard at work trying to find additional funds for several other things she had set in motion. As chairman and managing director, Mazumdar-Shaw was rapidly throwing more money into research, building new factories and hiring expatriate managers for her company. An idea to list a subsidiary overseas was on the table because she suspected that Indian investors wouldn’t value her firm appropriately.

For those who have followed Mazumdar-Shaw over the last decade,