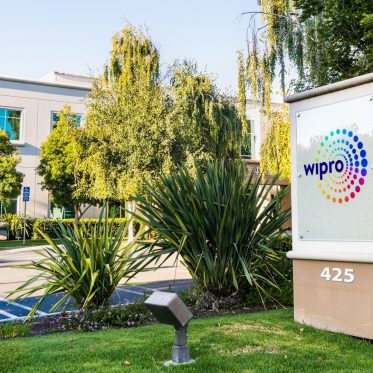 Can Thierry Delaporte deliver at Wipro?

The weakest of India’s top four IT services companies desperately needs a turnaround expert. Its new French CEO is the man for the job.

Egon—which had in 2017 helped Wipro’s larger rival Infosys Ltd bring in its current CEO, Salil—submitted a long list of candidates to the Wipro board by mid-February, which was whittled down to three. The three executives then had a meeting with the eight-member board, including executive chairman Rishad Premji, and another meeting with founder-chairman Azim Premji over a weekend in March at Wipro’s headquarters in Sarjapur, Bengaluru. On 24 March, the Indian government enforced a national lockdown to stop the spread of the coronavirus. One immediate fallout was that the board could not meet any of the executives again, and so the board continued its discussions with the candidates over video calls.