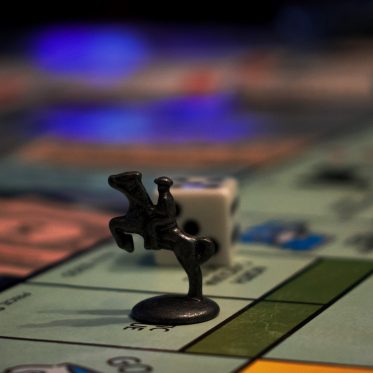 Business
Damani’s Rs 1,001 crore home buy adds sizzle to Mumbai realty market
The big-ticket purchase is part of a trend where the super rich are ready to fork out eye-popping sums for independent mansions, a scarce commodity in the city.

Mahatma Gandhi’s idea that the wealthy must act as trustees of their wealth for the larger good of the people and avoid ostentatious displays of it seems to have finally received a burial. India’s ever growing population of billionaires seem to have cast off their socialist baggage. Once and for all.

If Mukesh Ambani set off the trend of splurging out on a home with his estimated $1 billion skyscraper (land and building costs taken together) in 2012, Radhakishan Damani, the reclusive stockbroker-turned-business magnate who owns the DMart chain of retail stores, took it to a whole other level with his Rs 1,001 crore acquisition of an over a century old bungalow in South Mumbai recently.

Damani’s March-end acquisition of Madhu Kunj, a two-storeyed bungalow measuring 61,916.3 sq. feet in South Mumbai’s Malabar Hill area, is the most expensive residential deal ever in the country if one goes by what he paid for the built-up area. If that wasn’t enough,