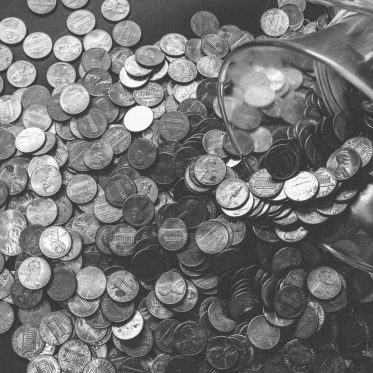 Has the crisis at Yes Bank been forgotten?

A year after the private lender was brought back from the brink, it seems to have lost some of the will to retrieve the monies owed to it.

It almost seemed like business as usual at Yes Bank.

Last week, when it announced the results for the quarter ended 31 December 2020, mention was made of a modest profit of Rs 151 crore. And the fact that its net interest income, or the difference between interest earned and interest paid, had expanded 29% quarter-on-quarter to Rs 2,560 crore.

The results went on to flag a high level of non-performing assets (loans gone bad), which would require another round of capital infusion, but no one seemed unduly concerned. Not even by the fall in the stock’s price following the results, passing it off as being in line with the overall slide in the market.

What was ignored in particular—both by Yes Bank’s management and later by analysts—was the lack of action being taken on recovering over Rs 60,000 crore in bad loans owed by some of India’s biggest business groups. For instance, Rs 12,800 crore loaned by Yes Bank to the Reliance Group of companies helmed

Home >
Business >
Has the crisis at Yes Bank been forgotten?