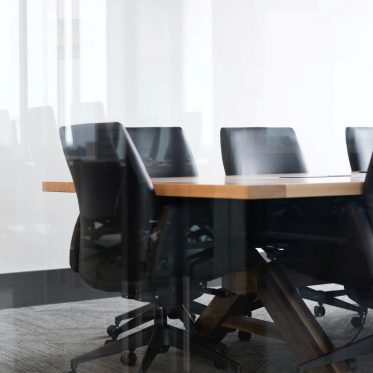 There has been a marked increase in the number of lawsuits alleging discrimination against Indian information technology firms in the US. Even one adverse judgement could see their employment costs ballooning.

Earlier this month, an Indian-born American citizen filed a complaint in a court in New York against Infosys Ltd, alleging discriminatory hiring practices at the company, and named chief executive Salil Parekh and co-founder N.R. Narayana Murthy as defendants in the case.

Palani Karupaiyan, 48, alleged in his complaint that he was not hired by Infosys on account of his age and his ailments posing an impediment to working with younger engineers at the company.

Karupaiyan suffers from a genetic condition called situs inversus totalis, in which the organs in the trunk region are placed diametrically opposite to their position in a normal person. He is also a diabetic.