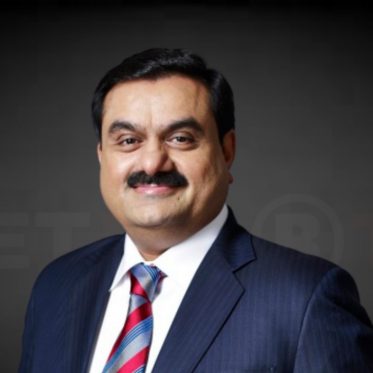 Note: The day Adani group investors got a reality check

This is important, so we decided to disrupt our normal schedule to bring you this note.

The Adani group saw its market capitalization crash by Rs 1 lakh crore in one fell swoop today, bringing the dream run of its stocks to an abrupt halt.

With this drop in market capitalization, the gap between India’s richest man Mukesh Ambani and the second richest Gautam Adani became wider, with Adani’s net worth slipping by $7.6 billion.

All six stocks of the group did manage to recover from the day’s lows before markets closed for the day, but the intraday movement was upwards of 40%. Quite a ride.