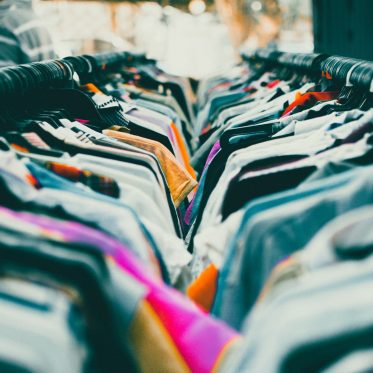 The early fiasco of Arvind Fashions

The branded apparel business of textile company Arvind Ltd had a promising listing last year. In 15 months, its valuation has fallen to a fifth. What went wrong?

For the Rs 7,142 crore Ahmedabad-based Arvind, a textile company that dates back to pre-Independence India, it was a moment to cherish. After two decades of hibernation since the late 1990s, when it was slowed down by an acquisition strategy seriously gone wrong, the company’s silver-haired chairman Sanjay Lalbhai, 66, was making a big splash. Lalbhai was listing the company’s branded garment company Arvind Fashions Ltd as a separate entity.

The move, five years in the making, couldn’t have had a better beginning. The stock’s price shot up so rapidly on its first day on the exchanges, 8 March 2019, that a circuit breaker was triggered and trading halted. By the end of two weeks, the stock had gained 67%, valuing the company at Rs 9,400 crore, or a notional 27% return for early investor Renuka Ramnath, whose private equity firm Multiples Asset Management had acquired a 10% stake in 2016. It’s another matter that a section of investors expected it to open over Rs 1,000.