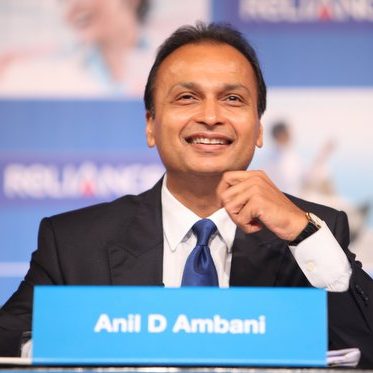 The plight of being an ADAG shareholder

Over 6.5 million investors may well have lost all they bet on Anil Ambani’s group companies.

It may well be seen as a last-ditch attempt to save his business. In June, soon after the government began easing the nationwide restrictions imposed in late March to control the spread of the pandemic, Anil Ambani began turning up for work at his office near Mumbai airport. Clocking in at 10 am every day, he stays on till 7 pm. Six days a week. Often, he is the lone senior executive in office, as even his CEOs stay away.

But if you were to ask what is keeping the younger brother of India’s richest man, Mukesh Ambani, so busy, it wouldn’t be entirely amiss. In recent times, Anil has claimed that his net worth is zero and that he owes money to his mother and son, from whom he borrowed funds to meet living expenses.

Late last month, Anil told a London court hearing that contrary to speculation, he did not own a fleet of cars, corporate jets, a helicopter and a yacht, and used only a solitary car. Replying to charges that he was bent on not paying up the $716 million

Home >
Business >
The plight of being an ADAG shareholder