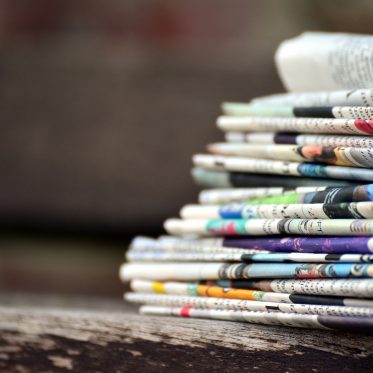 Business
Understanding the PTI fiasco
The government is going after the news agency with a vengeance, a move that may affect all of news media.

It all started with a story.

A month ago, the Press Trust of India interviewed the Chinese ambassador to India, Sun Weidong. Chinese troops had clashed with Indian forces at the border in Ladakh, and this interview was a part of the regular reportage by PTI, India’s leading news agency. What was striking about the interview, though was that the diplomat blamed India for the face-off, which had led to the deaths of 20 Indian soldiers.

PTI went ahead and published the story in late June and what has followed since is utter chaos.

First came the public broadcaster, Prasar Bharati. In a letter to PTI, it expressed its disappointment and accused PTI of being “anti-national”. In fact, it went to the extent of saying that it would be reconsidering its subscription to the agency.