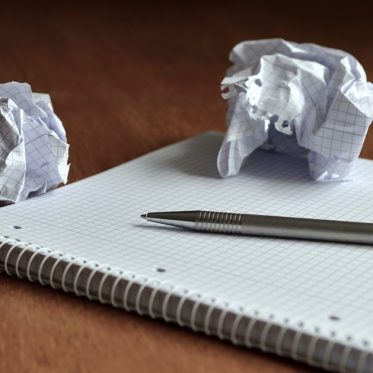 In 2016, during his fourth visit to the US after coming to power in 2014, Indian Prime Minister Narendra Modi spoke about his government’s efforts to maintain prudent macroeconomic policies and improve the investment climate in the country. The Indian economy was doing alright. The outlook was okay, even positive. The prime minister was buoyant and extremely bullish on the future.

At the US-India Business Council’s 41st Annual Leadership Summit, Modi said India would continue to make progress on improving the investment climate and ease of doing business. During that summit, a beaming Modi presented the Global Leadership Award to Amazon Inc. CEO Jeff Bezos. Both spoke about the importance of the other, and Bezos announced investment commitments of $3 billion in his company’s Indian business. (During his 2014 visit to India too, things had been very cordial.