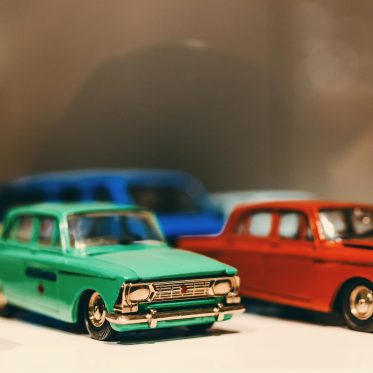 Can Drivezy get on the profit highway?

After multiple pivots, the vehicle-sharing marketplace is looking at an asset-light, franchise model to drive growth. Will the gambit pay off? 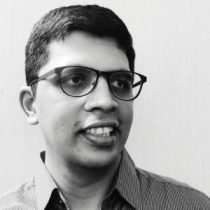 IT executive Guruprasad R does not mince words when he says he’s been duped.

In early 2019, enticed by an offer on vehicle-sharing marketplace Drivezy, he bought five two-wheelers and put them up on the platform.

On paper, it seemed like he was getting a great deal. The tripartite agreement between him, Drivezy and a finance partner promised a minimum guaranteed payment each month that covered his vehicle EMIs. While the vehicles were registered under Drivezy’s name, once the loan tenure of 36 months got over, he had the option of extending the partnership, selling the vehicles or taking them over for personal use. In essence, this meant that even if the bikes were idle, he’d make money.  Besides, he stood to make an additional sum, based on usage of the vehicles.

(Side note: From early 2016, the company began moving away from this complex ownership model to a simpler one—now anyone can list their vehicles on the

Home >
Internet >
Can Drivezy get on the profit highway?