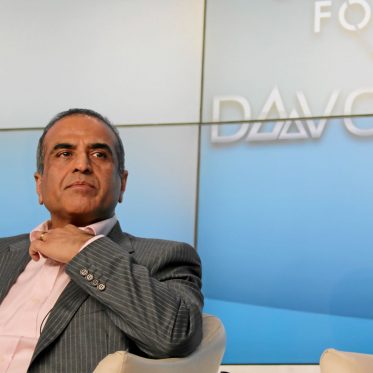 Airtel wants to take another shot at payments

After a decade as a mobile wallet and then a payments bank, the telco’s banking business has little to show for. Sunil Mittal is undeterred.

Chances are that you’ve forgotten that Airtel has a payments bank. We did too, believing that the company has been outdone and outplayed in the deluge of players who’ve entered in the last decade. But if you listen to Airtel’s top brass, they’d tell you that they are far from done. They go a step further, and say that they have come upon a new strategy entirely, one which will offer them success.

Airtel chairman Sunil Mittal has spent a decade and around $500 million trying to marry telecoms and banking. His business aims to break even this year but fintech competitors have stolen a march in bringing finance to mobile phones. Will he be satisfied tagging along?

When the company launched Airtel Money in 2010 as India’s first mobile wallet, fintech wasn’t even a popular word. But it did seem like the logical next step for Mittal, who had built India’s then biggest mobile telephony business from scratch.

Inspired by the success of mobile-linked wallet

Home >
Business >
Airtel wants to take another shot at payments