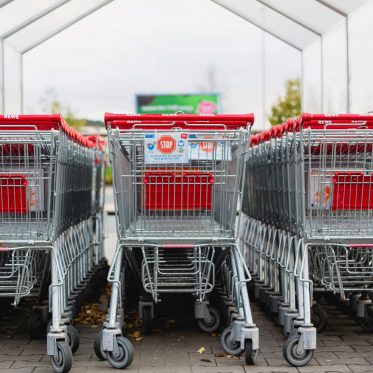 DMart will be no pushover for Reliance

An early peek into how Ambani versus Damani is going to play out⁠—offline and online⁠—now that Biyani looks to be folding.

Altamount Road is the billionaire boulevard in Mumbai, home to many of India’s wealthiest. The 27-floor palace of Mukesh Ambani, India’s wealthiest person, is about a four-minute walk from the home of Radhakishan Damani, currently the second-wealthiest Indian, who lives on the 30th floor of Prithvi Apartments.

As a shift in India’s organized retail sector plays out, a clash between the two billionaires is imminent.

For weeks now, the air in newsrooms has hung heavy with the rumour of an imminent sale of Kishore Biyani’s retail empire to Reliance Retail, owned by Reliance Industries Ltd, Ambani’s oil-to-telecom conglomerate. Last week, the Future group of companies, asked to explain a drastic increase in its companies’ stock prices, told the capital markets regulator it wouldn’t comment on rumours. A day later, Reliance too sent a similar letter. For old-timers, there is a sense of déjà vu. In 2012, too, it was rumoured that Reliance was close to buying

Home >
Business >
DMart will be no pushover for Reliance