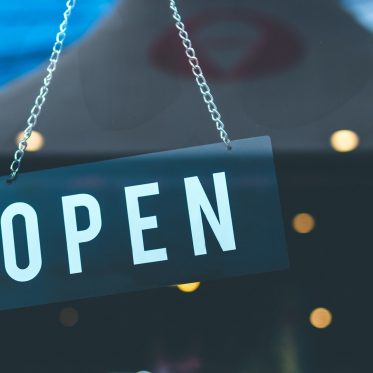 Three years after quitting online fashion, the $48 billion Aditya Birla Group realizes there is no future without it.

In 2017, barely two years into launch, the Aditya Birla Group decided to shutter apparel e-commerce site abof.com, unable to stand its ground in the face of heavy discounting giants like Flipkart and Amazon.

Ironically, however, ahead of the launch of Abof, short for Aditya Birla Online Fashion, in October 2015, Kumar Mangalam Birla, chairman of the $48 billion group, told television channel CNBC-TV18 that he aimed to be among the top three players in the fashion market in five years.

Cut to the present. Birla has sold a stake in his branded apparel business to Walmart-owned Flipkart, one of three dominant players in the online fashion space. He has parted with a 7.8% stake in group firm Aditya Birla Fashion and Retail Ltd, or ABFRL, which sells brands like Allen Solly, Peter England, Van Heusen and Louis Philippe, and also houses the Pantaloons chain of multi-brand apparel stores.

So, in five years, Birla has walked back his ambition of wanting to be