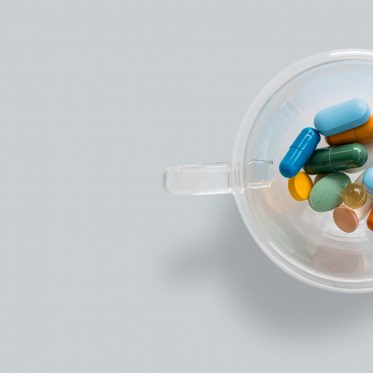 Is Aurobindo Pharma the most underrated pharma company?

The Hyderabad-based generics maker is now India’s largest supplier of off-patent medicines to the US.

On 3 June, Aurobindo Pharma Ltd announced its annual results. It had turned in a stellar performance, with an all-round improvement in sales and profits. And, on 10 August, its stock raced past Rs 950, the highest level in a decade. But one highlight went almost unnoticed.

In fiscal year 2020, the company’s US sales totted up to $1,622 million, making it the top pharmaceuticals supplier to the lucrative American market and ousting Sun Pharmaceutical Industries Ltd, which notched up $1,487 million, from the top slot.

No small achievement this, considering Aurobindo Pharma’s ascension to the top of the exporters’ club makes it only the third company to grab the spot after Ranbaxy Laboratories Ltd, which held the position until it was merged with Sun Pharma in 2015.

So why is this such a big deal? The US pharmaceutical market is also the world’s largest and consequently the biggest for generic drugs, medicines whose patents have expired and can be replicated.

Home >
Business >
Is Aurobindo Pharma the most underrated pharma company?