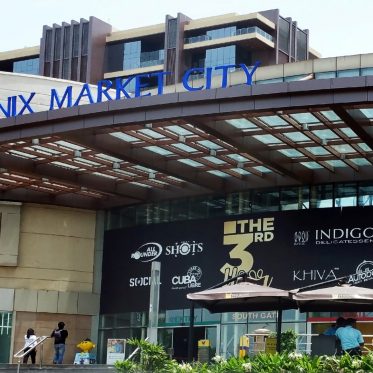 The mall operator has been a proxy for India’s consumption story over two decades. COVID-19 has hit hard at a time deep-pocketed rivals are gunning for it.

On 25 February, the country’s biggest mall owner, The Phoenix Mills Ltd, was busting the charts. The stock touched a lifetime high and market valuation topped $2 billion. Earlier in February, the company had reported revenue growth of 23% for the first nine months of 2019-20, while net profit was up 50%. Despite the slowdown that gripped the Indian economy, there seemed to be no dearth of high-end retailers keen to open shops in over half a dozen Phoenix malls across the country.

Its owner, Atul Ruia, 49, who inherited a bankrupt crumbling mill in the late 1990s, seemed to have pulled off one of India’s most successful real estate stories. With 5.96 million sq. ft of mall space to lease, home to fashion brands like Zara, H&M, Diesel, Superdry and many others, Phoenix is the leader in the business.

A little more than three months later, the Phoenix Mills stock halved, thanks to the COVID-19 pandemic and India’s lockdown, which began 25 March and with multiple extensions