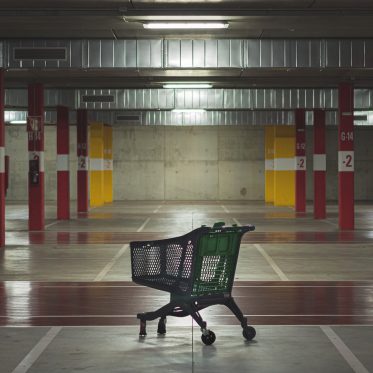 Business
The burden of being Noel Tata
For the last two decades, he has steered Trent with limited resources. But that may not be enough given his competitors’ deep pockets.

Trent Ltd is India’s fourth largest organized retailer. While that doesn’t sound too bad, given that the organized retail sector is estimated at $91 billion, the reality is that the top two competitors are leagues ahead, and it has little chance of playing catch-up.

Not only are Reliance Retail Ltd and DMart owned by Mukesh Ambani and Radhakishan Damani, respectively, two of the country’s richest men, their businesses have been going from strength to strength.