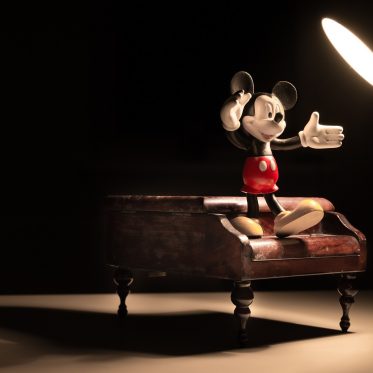 Uday Shankar exits, and with him Star’s old ways

Star India has witnessed a clash of cultures for a while and it now seems as if Disney may finally be having its way.

Uday Shankar, the man at the helm of one of India’s largest media and entertainment companies, called it quits after being in charge for over a decade.

Uday Shankar, president of Walt Disney Company APAC and chairman, Star & Disney India, has decided to step down to pursue entrepreneurial endeavors, the company informed. The resignations will be effective as of December 31, 2020, announced Rebecca Campbell, chairman of Disney’s Direct-to-Consumer & International segment.

However, he will remain with Disney’s direct-to-consumer and international segment through the end of 2020 to help find his replacement and ensure a smooth transition.