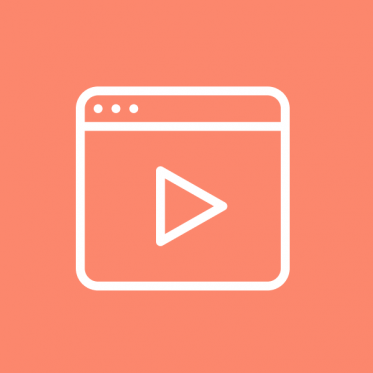 Early this year, video streaming platform MX Player moved out of the Times Internet office in South Mumbai, and shifted its base about 20 km away. The parting of offices was a message. MX Media Co. Ltd—which started out as a Korean video player app, before being sold to Chinese gaming company Zenjoy in 2016 and then being acquired by Times in June last year—will not be a subsidiary of Times Internet for long, but an independent entity.

Today, MX Media announced it has closed a $110 million Series A funding round from Chinese internet giant Tencent and Times Internet itself, part of the Times Group, one of India’s largest media conglomerates. But more importantly, while Times will continue to be the largest shareholder in the company, it no longer holds a majority stake; its shareholding comes down to 49% from 58.9% earlier, according to a person aware of the transaction. Times Internet did not disclose the size of its stake.

“The company has undergone some